Well the 2014 World Cup officialy kicked off yesterday, and the wait was quite depressing but it is here with us now. The opening ceremony was a complete failure, plus the official song for the world cup is just pathetic. So, it was an ish-ish start for Brazil.

Then there was the opening match, a highly charged up Brazil team facing Croatia. The game was dominated by beautiful play from the Modric-Rakitic duo of balance and power and so on and so on………….then the referee decided to give an uncalled for penalty…that BASTARD! Then the beast Oscar came through and completed the job of what was an under par performance and fluked a goal in and that was all she wrote…..

Anyway that is not what I’m writing about today. I did say I was going to talk about snakes this month and my first candidate is a snake called……. The Boomslang! 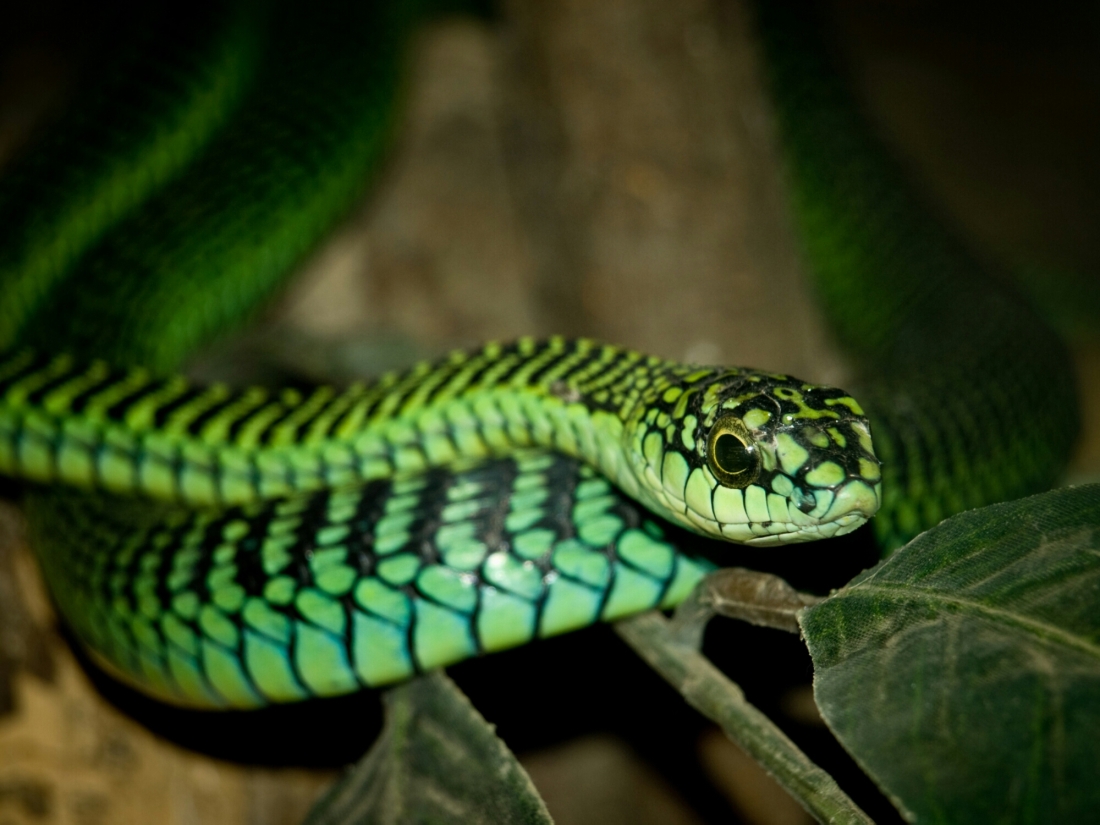 A boomslang, Dispholidus typus, is a large, venomous colubrid snake native to sub-Saharan Africa. Well this snake did quite intrigue me to be honest. Its name means “tree snake” in Afrikaans and Dutch-yeeesss that’s a new one for you. Boomslangs are largely arboreal, are very fast moving, and are oviparous. Their diet includes chameleons and other arboreal lizards, frogs, and occasionally small mammals, birds and eggs from nesting birds, which they swallow whole (the beasts that they are).

And to some extent I was a bit astonished that they actually swallow their prey whole, given that they aren’t really that big.

That bird really got it handed to them.

It has a highly potent venom which it delivers through large, deeply grooved fangs that are located in the rear of the jaw (these hints are seriously deep inside the jaw man). This type of venomous apparatus is called opisthoglypha. The boomslang is the most dangerous of the snakes with this method of venom delivery, due to its relatively large fangs and its relatively anterior position of the fangs compared to other opisthoglyphic taxa. Get one bite from this fella and you have a very high chance of boarding a certain train and alighting at some pearly like gates somewhere, hehe. Its bite is fatal.

The venom of the boomslang is primarily a hemotoxin. This means that the venom attacks and destroys the hemoglobin in the red blood cells, destroying the blood in its victim. The venom of a boomslang disables blood clotting process and the victim often dies out of numerous internal and external bleedings. Other symptoms include: headache, nausea, sleepiness and mental disorders. This guy really packs a punch.

Being a relatively slow-acting venom, the symptoms may occur many hours after the bite. On one hand, this provides time for arranging the serum, while on the other hand it may lead victims to underestimate the bite (especially when, as with other snakes, not every bite injects venom).

The boomslang is a timid snake, and bites generally occur only while attempting to handle, catch or kill the snake….or trying to steal it!! Well I think I’d be one of the guys in the latter group….

This snake can actually be found in Kenya (road trip I’m guessing?!) I think this snake does qualify to be a candidate in my future dream warehouse for the breeding of these creatures….It will and shall happen!! 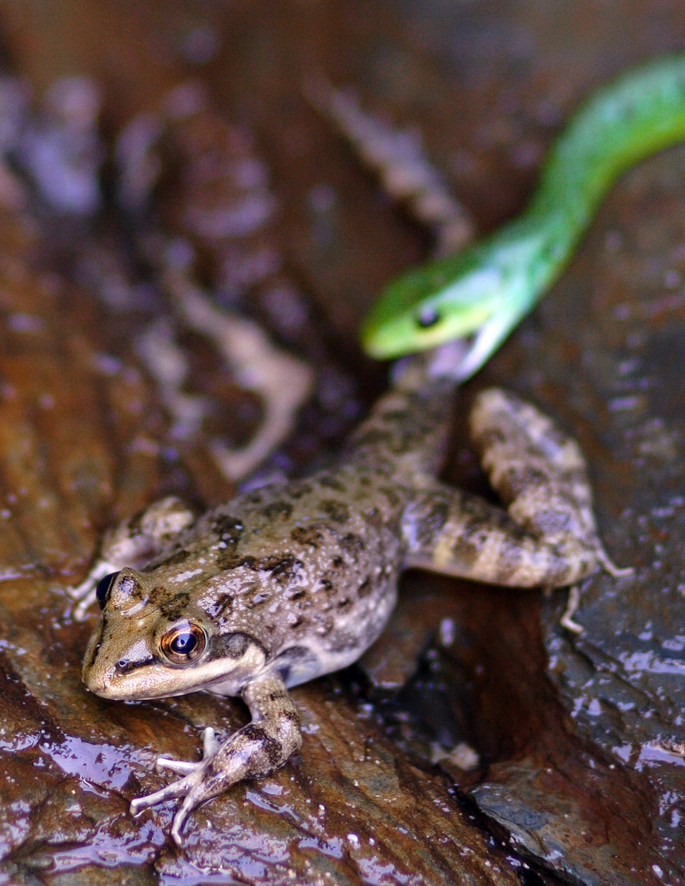 For now, lets just patiently wait to witness The England team achieve its destiny at the grandest of tournaments!!! That’s all for now. CHEERS

Living on filled with tremendous amounts of good vibes. 👍 View all posts by cmuema